We interrupt our regularly scheduled Yosemite posts to bring you another little adventure, featuring good old-fashioned rock and roll, with a hint of Bay Area liberal ‘screw haters’ attitude…

Posted on August 25, 2018 by pouringmyartout 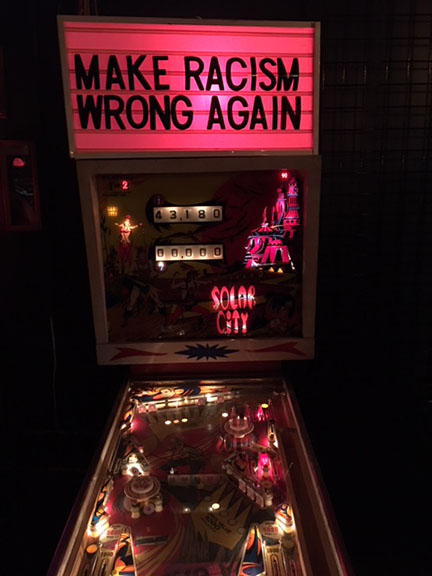 Where did I go last night that featured a pinball machine with an anti-racism message? 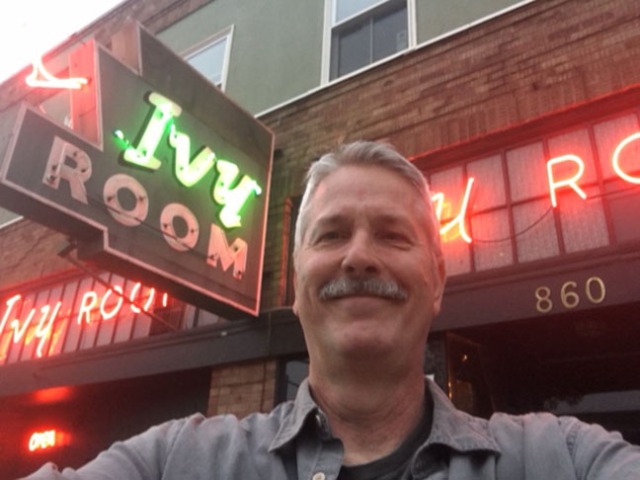 Why, to the fabulous ‘Ivy Room’ in Albany, California. And what did I do there? 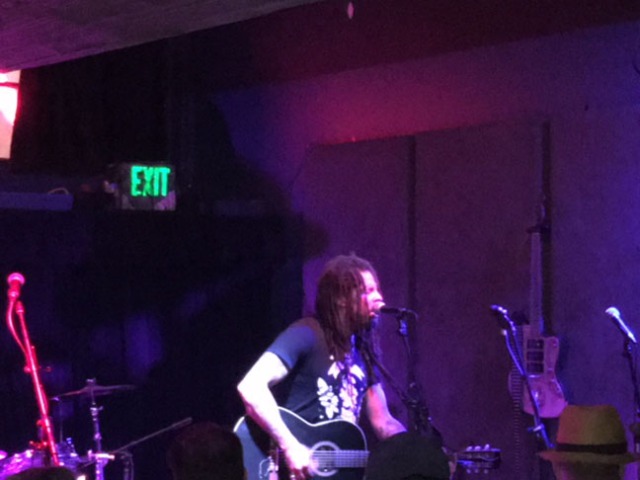 I saw this guy play. 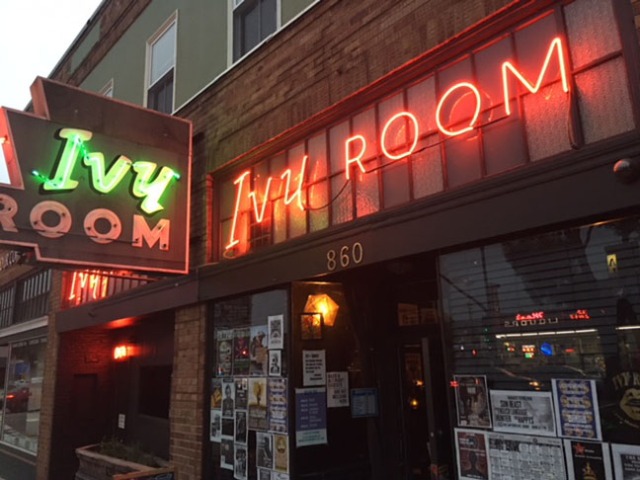 Okay, so you went to this place and saw that guy, I hear you all thinking. But did you go by yourself? 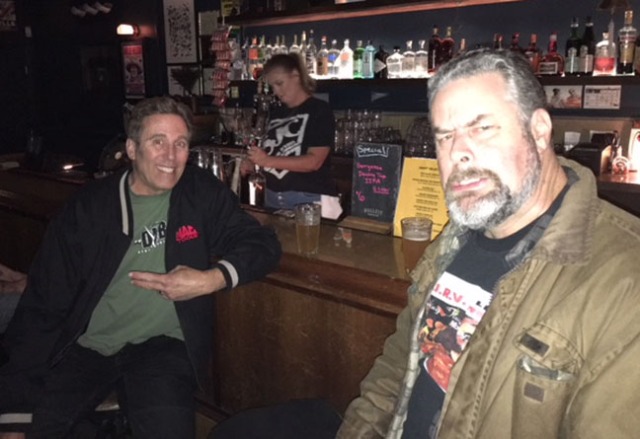 No, I went with these two guys, whom I have known longer than most of you have been alive. And who is the guy with the guitar, you are obviously wondering?

He is Eric McFadden. Don’t feel bad. I didn’t know who he was either. Big Johnny told me about him, and suggested we all go see the show. And he rocked. 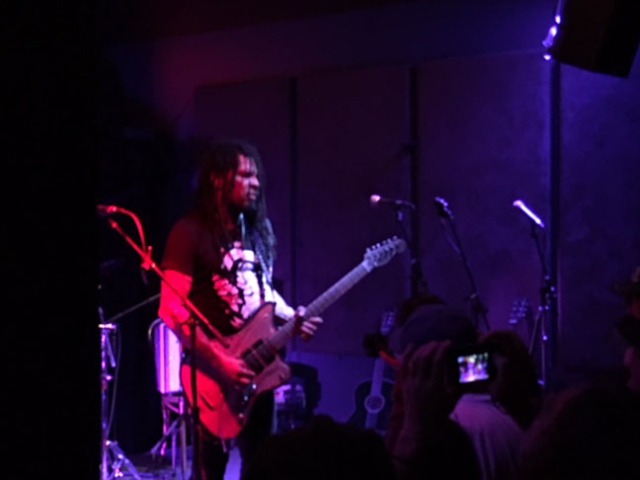 There were a lot of musical styles in his music, but it was mostly rock and roll… with a little blues. 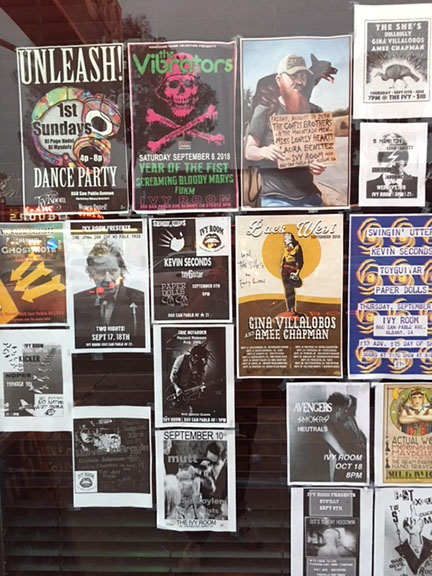 The Bay Area has always been supportive of its artists. There are venues for your art to be seen in. 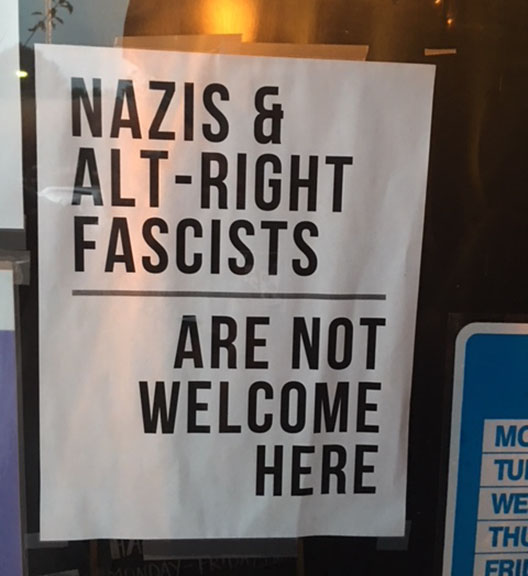 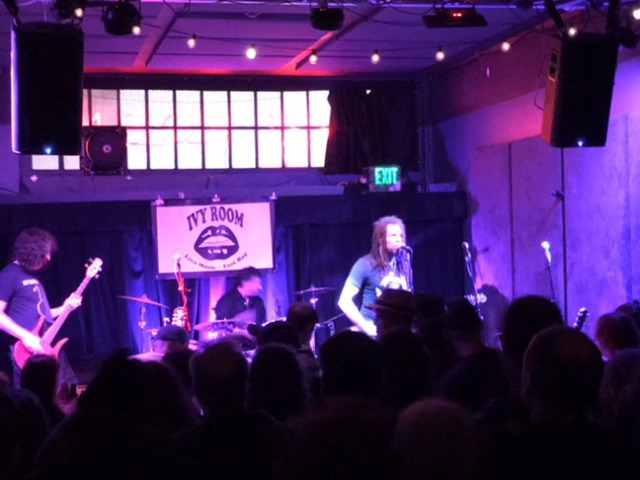 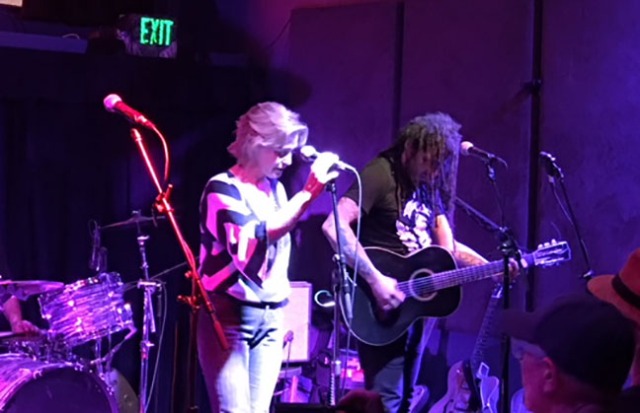 I like that he had different vocalists and guitarists join him on stage for a few songs. 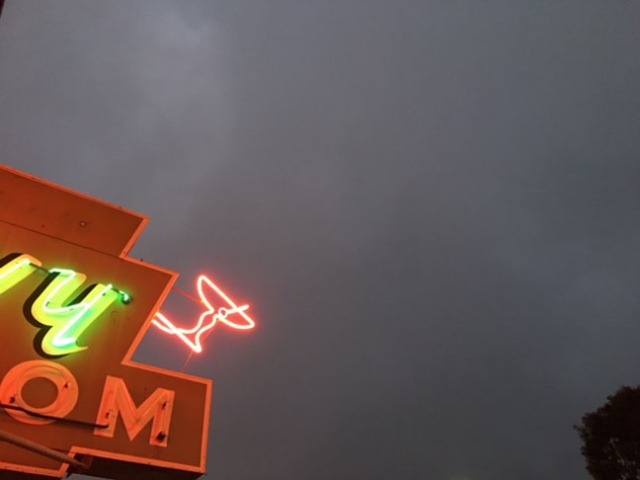 Unfortunately, those clouds are made up mostly of smoke from fires as far away as Canada. 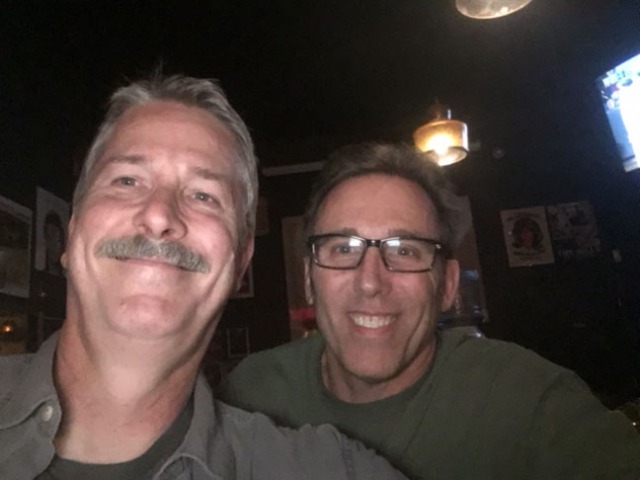 I never know where to look when I do selfies… also, I was pretty drunk. But I saw some good friends, and had a blast. And I feel more or less okay today. 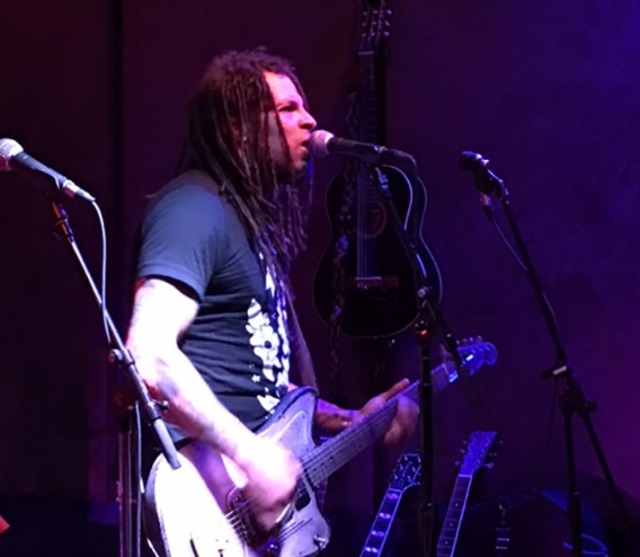 Now, back to my Yosemite adventure!

You will laugh at my antics... That is my solemn promise to you... Or your money back... Stop on by...
View all posts by pouringmyartout →
This entry was posted in My travels, Pictures of me and tagged art, artists, bay area, california, humor, music, Northern California, photography, rock and roll, san francisco bay area. Bookmark the permalink.

2 Responses to We interrupt our regularly scheduled Yosemite posts to bring you another little adventure, featuring good old-fashioned rock and roll, with a hint of Bay Area liberal ‘screw haters’ attitude…