Poverty among riches: Third-world living in the first-world…

Posted on January 8, 2019 by pouringmyartout 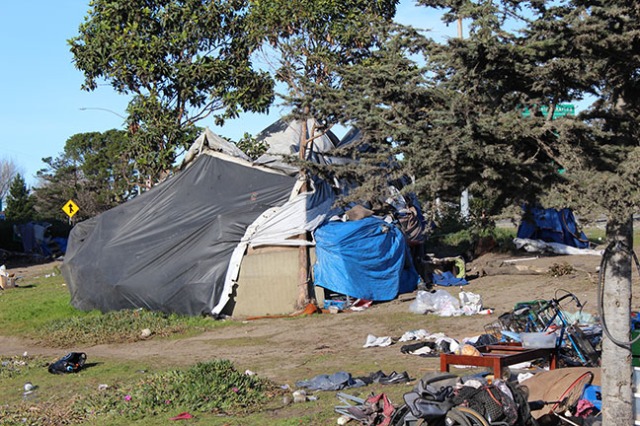 Was that picture taken in Bangladesh? Nope.

I took these on the same day I took the pictures from the edge of the San Francisco Bay and the sunset photos from up in the hills. 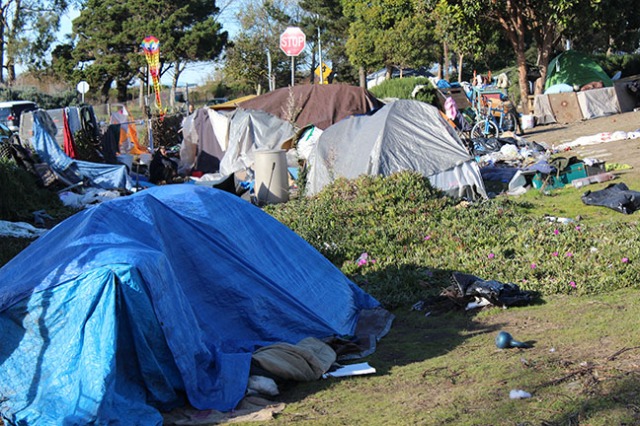 That row of hills in the far distance… that is where I took those delightful sunset photos I have been sharing from. The house I grew up in, that I still go back to, is up in those hills.

I am thinking of contacting some publishers and offering… for an advance… to write a book, a book full of photos… where I live among these people, all over the country, for a year. 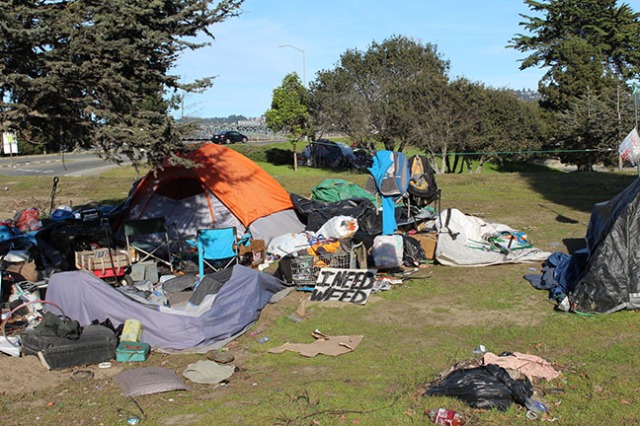 Everybody knows these people exist. Nobody knows what to do about them. Most people just don’t want to see them so they don’t have to think about them.

Yes, a few of these people are opting for this. They don’t want to work. But the vast majority do. How do you get a job if you have no phone, no address, no nice clothes, no shower? 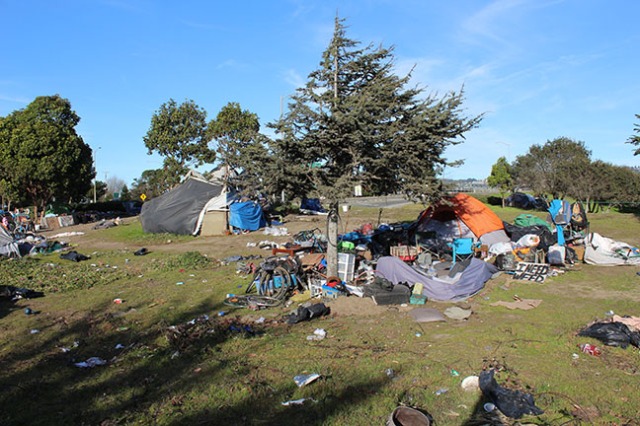 Where would you cash a check, or keep the money if you could cash it?

That photo I took as I drove out of town a few days later. From the freeway. This encampment is seen by hundreds of thousands of people every month. And this is going on all over the country. All over the world. While some have more than they can ever use, and whine about high taxes, others starve and freeze and die forgotten.

Those people are ‘living’, if that is the right word to use, within walking distance of this view of San Francisco and the Golden Gate Bridge.

That camp, as seen from the top of those hills, is just in the center foreground of that photo.

Those people down there, they were under this golden sky, this sunset, a sun that set, for them, on another day of hopelessness.

You will laugh at my antics... That is my solemn promise to you... Or your money back... Stop on by...
View all posts by pouringmyartout →
This entry was posted in My travels, thinking about stuff and tagged america, california, homeless, homelessness, jobs, people, photography, poverty, san francisco, san francisco bay area, the bay area. Bookmark the permalink.

4 Responses to Poverty among riches: Third-world living in the first-world…