A birthday party for Gonzo: A story with lots of dogs, and some other things, and also some words you are going to have to read, but I will put them between pictures of cute dogs, so it shouldn’t be too bad… part 1…

Posted on August 19, 2018 by pouringmyartout

Yes, I know those aren’t dogs. Those are deer. Don’t be a wiezenhiemer! You know that whenever I come back to the Bay Area to see my mom, I play the ‘spot the deer before you have to go back to San Diego’ game.

I hit the jackpot when I was leaving my mom’s house, on the way back to that park on the bay with all the dogs. It was like deer rush hour.

I was at the park for a few hours. I never did see the Golden Gate Bridge through the fog, but there were a lot of sailboats. 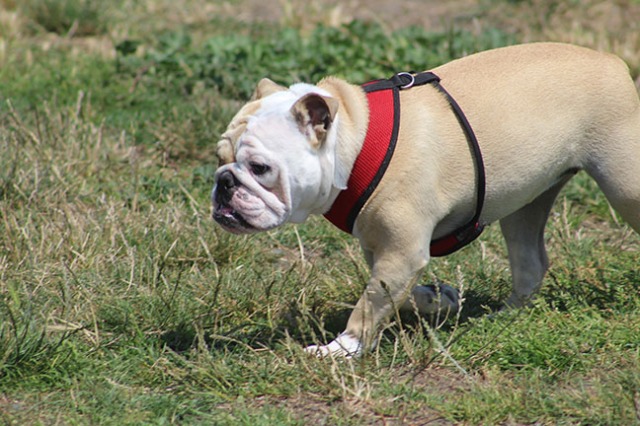 There is a reason I was back at the park so soon. When I was there the other day, I met an old friend, a big, sweet, Bernese Mountain Dog named Gonzo. His owner, a very nice German lady, said they were having a party for Gonzo on Sunday, because he was turning 11.

Well, you don’t turn down an invitation like that, do you? Not if you love dogs.

But I forgot what time she said the party was, and I showed up an hour… or two… early. 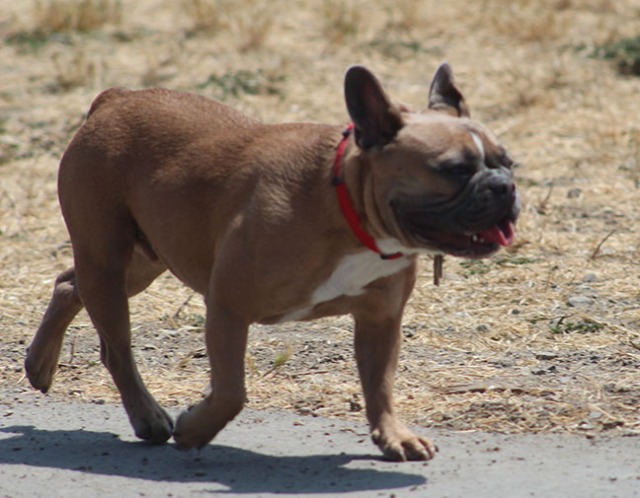 I may have broken my record for petting 80-something dogs in one day, but unfortunately, I wasn’t keeping count.

I will say that I petted almost every dog you will see photos of in this series… which might take me a few days to finish… and a lot of dogs that I didn’t get pictures of.

No pelicans were petted in the making of this blog series. 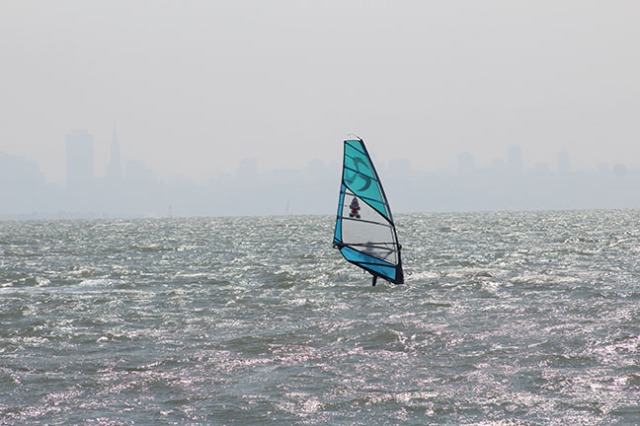 I also didn’t pet any windsurfers.

There is Gonzo, and his birthday cake, which is made of a layer of raw ground beef, covered with a layer of cottage cheese, and with a number 11 made from Milk Bone snacks. Okay, back soon with the next installment.

You will laugh at my antics... That is my solemn promise to you... Or your money back... Stop on by...
View all posts by pouringmyartout →
This entry was posted in dogs and other animals, My travels, Stories of my life and tagged animals, art, bay area, deer, dogs, humor, nature, party, photography, san francisco, san francisco bay area. Bookmark the permalink.

2 Responses to A birthday party for Gonzo: A story with lots of dogs, and some other things, and also some words you are going to have to read, but I will put them between pictures of cute dogs, so it shouldn’t be too bad… part 1…