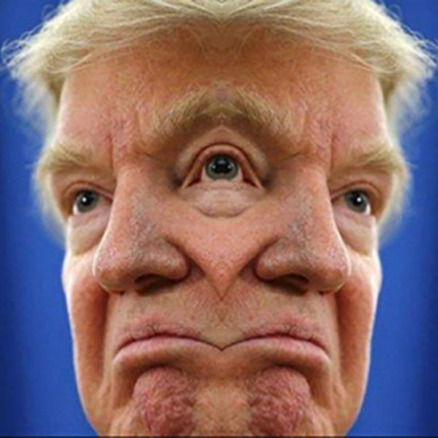 Obama, show us your birth certificate… and no, I won’t show my taxes. 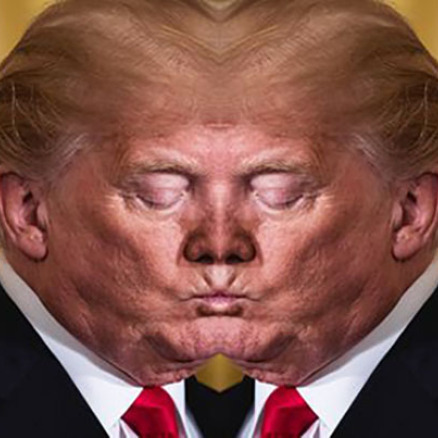 Hillary, you used non-secure servers for your emails… and don’t worry about my family when they do the same thing. 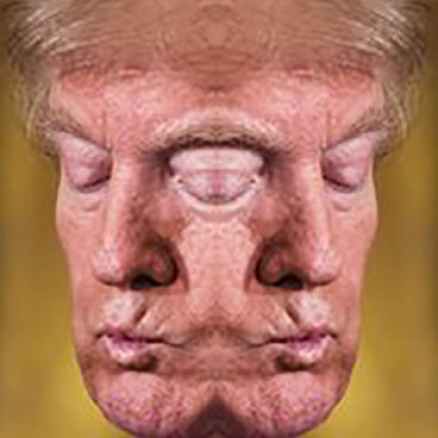 I believe in the bible, and the sanctity of marriage… just ask any of my wives. 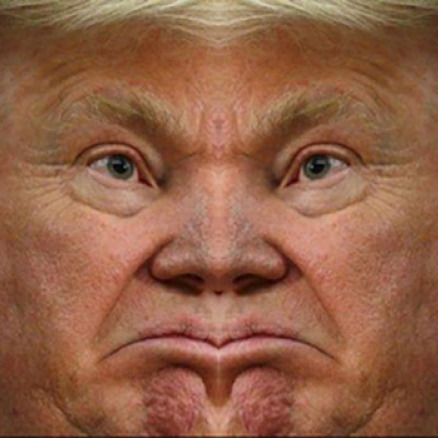 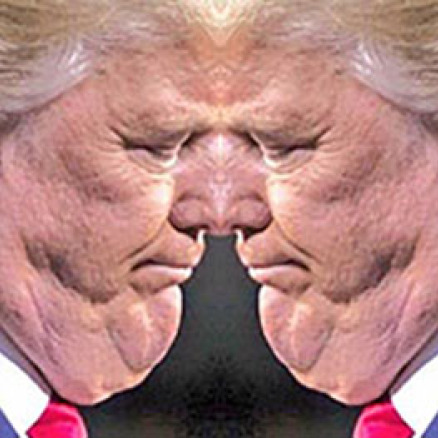 I am going to drain the swamp and hire the best people… you know, until they get indicted and sent to prison. 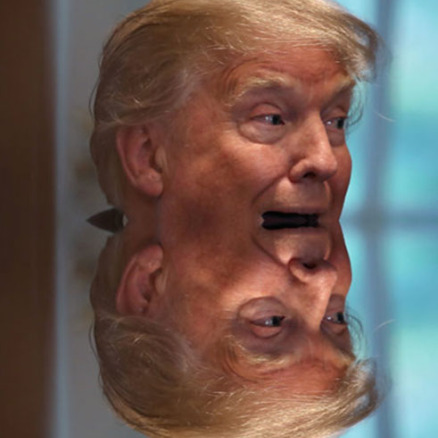 I am a self-made man, I pulled myself up by my bootstraps… my solid gold, diamond-encrusted bootstraps,  that my dad paid to have repaired whenever I broke them. 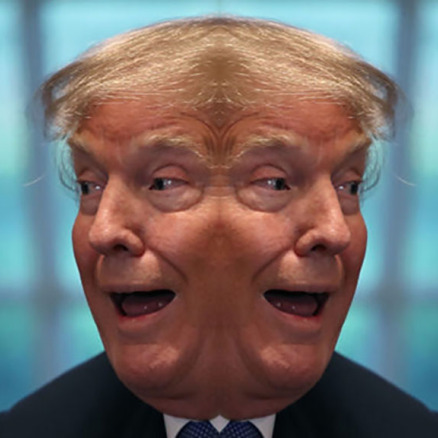 Lock her up… wait, no, not my daughter, but you can lock up her husband if you want to. 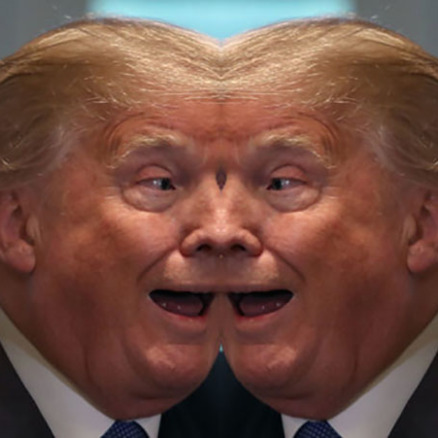 I care about the poor… the white ones. 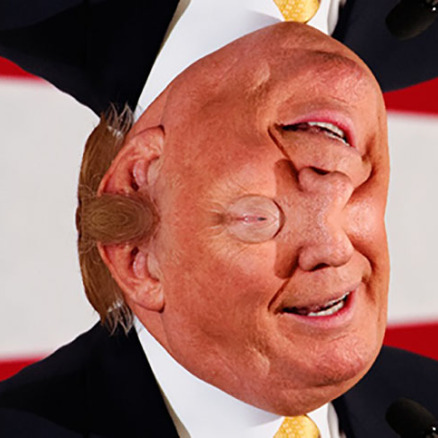 I mean, I want to make the poor better off… as long as I can do it with tax cuts for the rich. 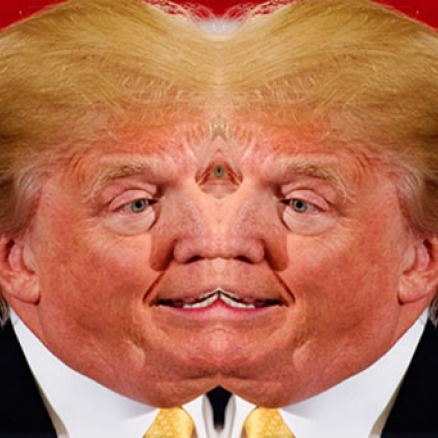 And if the poor don’t have any healthcare… won’t that just end their suffering more quickly? 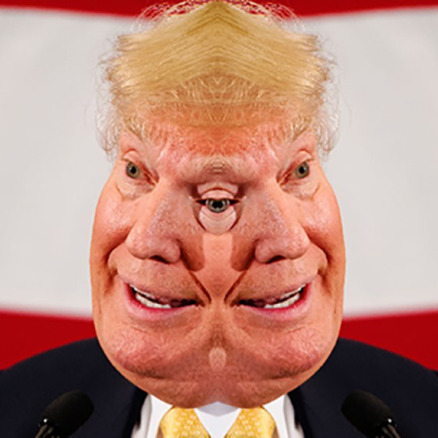 Build a wall… or a fence… or whatever, just keep people worried about the ‘invasion’ so they don’t think about other things. 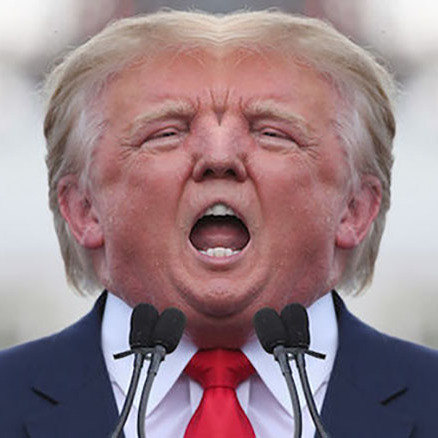 The Mexicans are rapists and criminals and drug smugglers… and they keep expecting me to pay them when they work in my hotels and resorts. 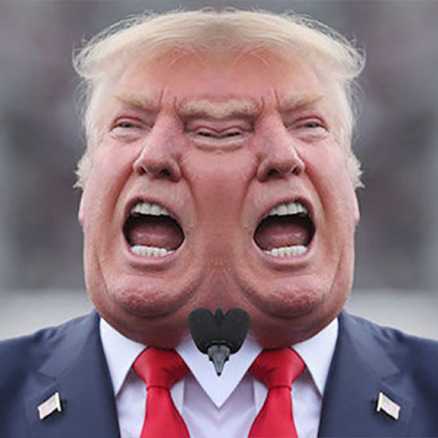 Hey, the dictators that I like keep strongly denying they ever did anything wrong… so why should I listen to my own security experts? 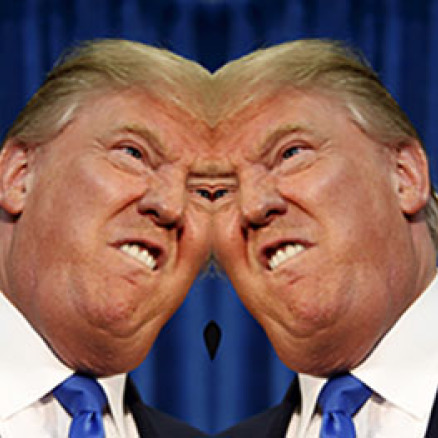 The economy is doing great… and I know, Obama did most of the hard work, and things were already getting better, but I did totally deregulate the corporations that are destroying the planet, and that helped too, right? 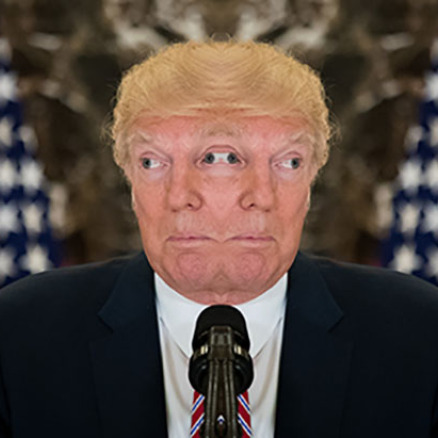 I have great respect for women… I never grab them when anybody is watching. 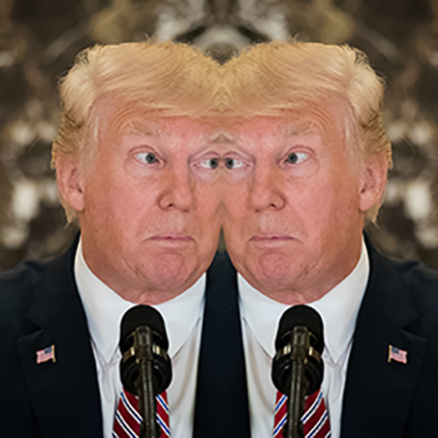 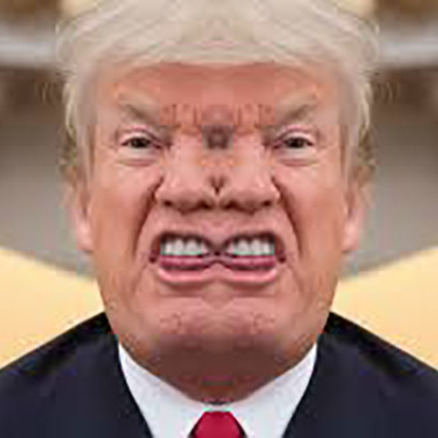 This is a witch hunt, there is no collusion… and I don’t even know what collusion is, but even if I did it, it isn’t a crime, and even if it was, you can’t do anything to me while I am president. 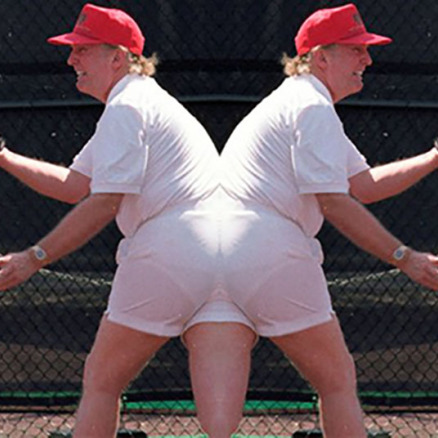 There are fine people on both sides, including the KKK and the white supremacists, and… okay, when you really look at all this taken together, I am a huge ass. Now go buy a MAGA hat… that was made in China.

You will laugh at my antics... That is my solemn promise to you... Or your money back... Stop on by...
View all posts by pouringmyartout →
This entry was posted in funny famous people pictures, thinking about stuff and tagged art, current-events, donald trump, humor, photography, photoshop art, politicians, politics, social-media, trump. Bookmark the permalink.