Posted on November 2, 2019 by pouringmyartout 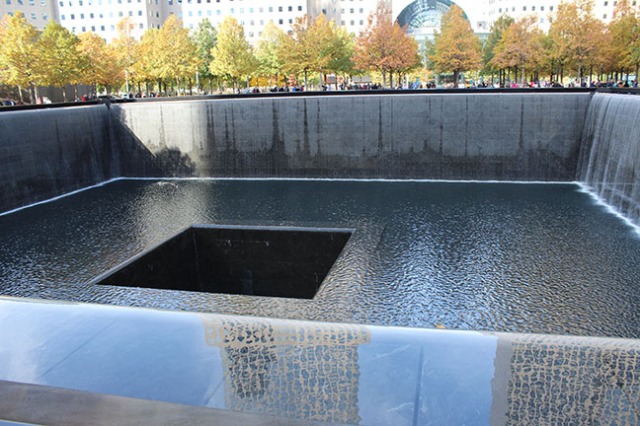 The reflecting pool, carved on the inside with the names of the victims of 9-11, built in the footprint of one of the two towers. There are two pools. It is moving and heartbreaking. 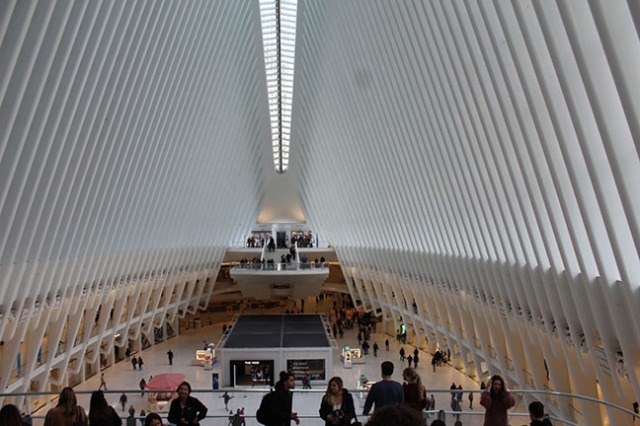 But I did skip ahead a little. To get from the subway station to the site of the twin towers, we still had to pass through that Oculus shopping center. 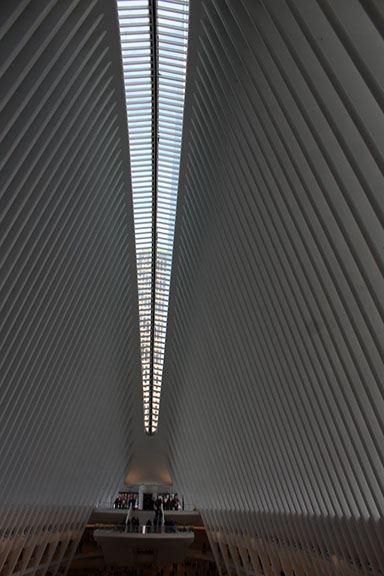 And it was kind of cool. 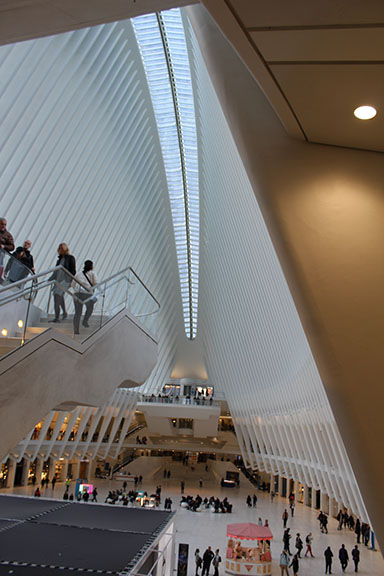 And we didn’t have to stop to do any shopping. 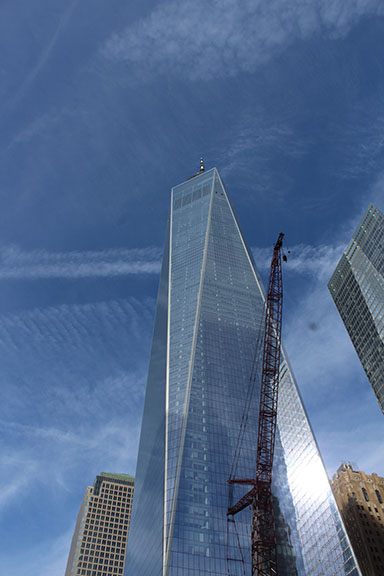 And then we were there. That is the new tower, called the One World Trade Center Tower. 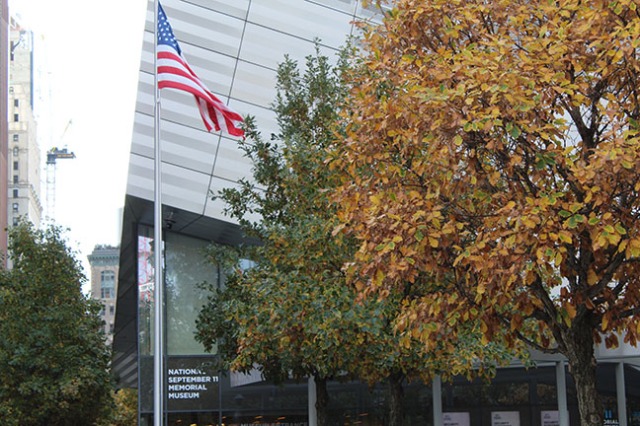 It stands beside the two reflecting pools, and near the 9-11 museum.

We didn’t go to the museum. My daughter has been. She says it is very moving and well done. 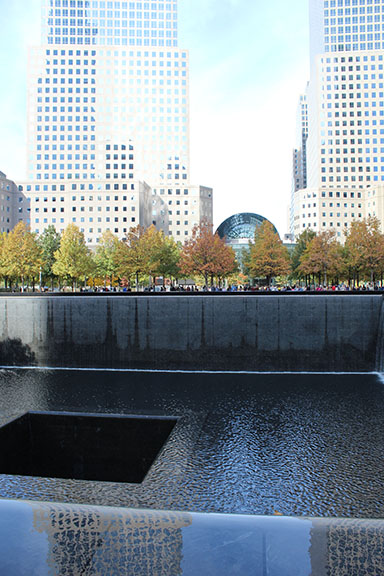 But we had to see a whole city in three-and-a-half days.

And I am not as young as I once was.

But are any of us?

I have some more photos of that building. When you get close to it, there is a weird optical illusion. 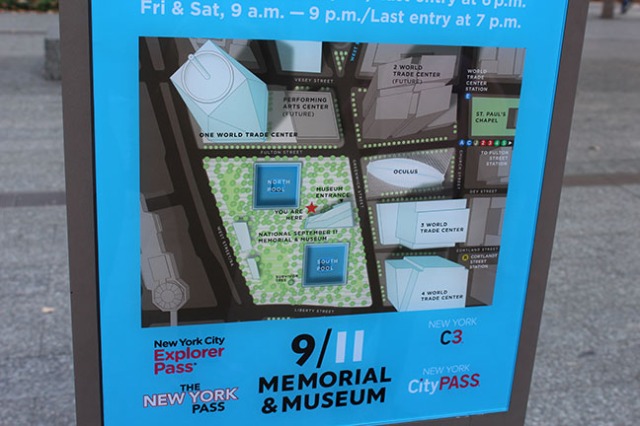 So I hope I see you later.

You will laugh at my antics... That is my solemn promise to you... Or your money back... Stop on by...
View all posts by pouringmyartout →
This entry was posted in My travels, Stories of my life and tagged 9-11, america, art, digital photography, humor, New York, photography, travel. Bookmark the permalink.