Colors in the dark… part 3… but maybe I should have called these: ‘lights in the darkness’…

Posted on January 31, 2019 by pouringmyartout 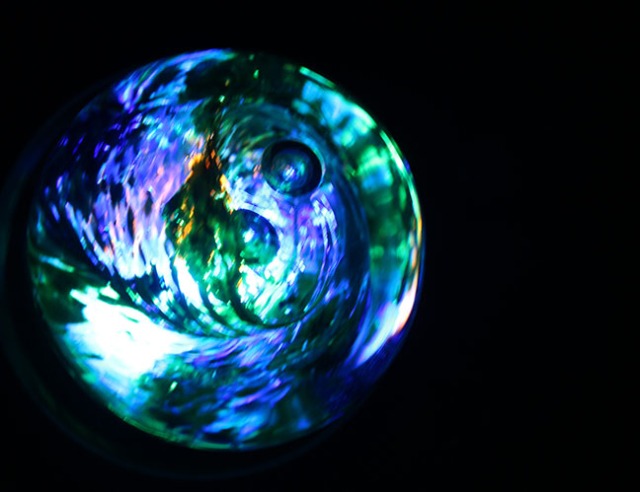 Is that an alien planet in a starless solar system? No, that wouldn’t be possible. A ‘solar’ system, by definition, has at least one star in it. 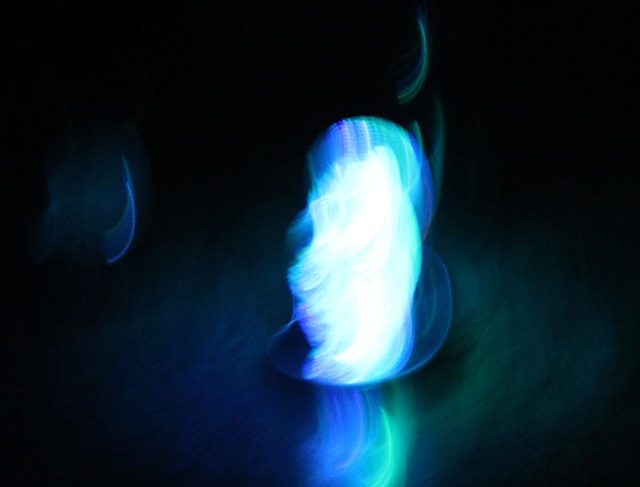 Is that the ghost of Donald tRump’s brain? No, that wouldn’t be possible. He would have had to have a brain to begin with. 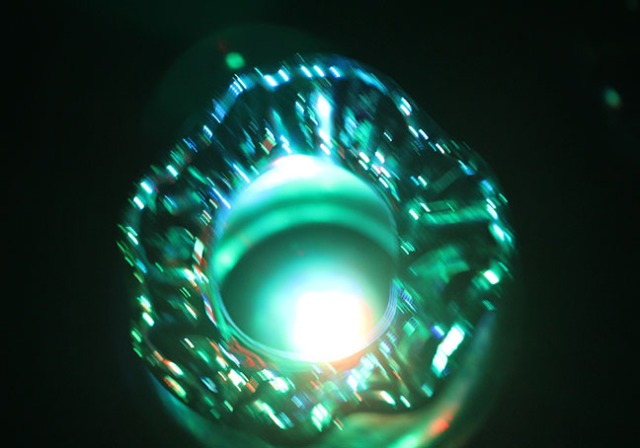 Is that a flying saucer? No, not unless a really small one was flying around my kitchen last night while I was doing experiments with low-light photography. 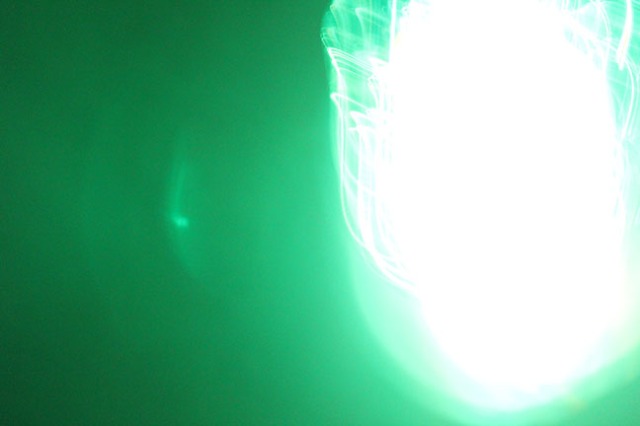 Actually, these are all photos of some pretty interesting objects, but that has nothing to do with the experiment. 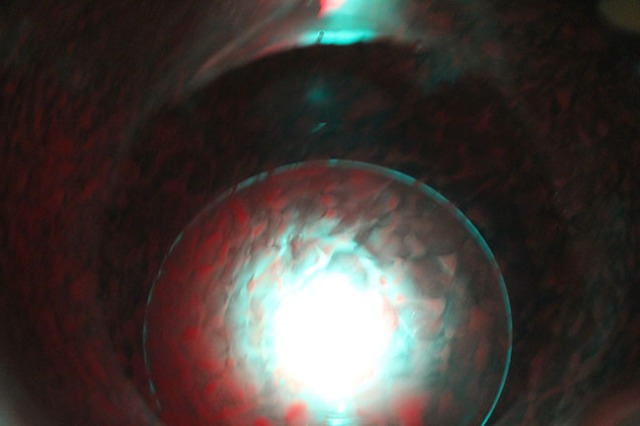 But I decided, as long as I was standing around my kitchen in the dark with my camera, trying to use the fact that darkness makes the shutter stay open longer, which, combined with shaking the camera, produces some cool effects when you photograph colored lights, to try taking some pictures of other things… 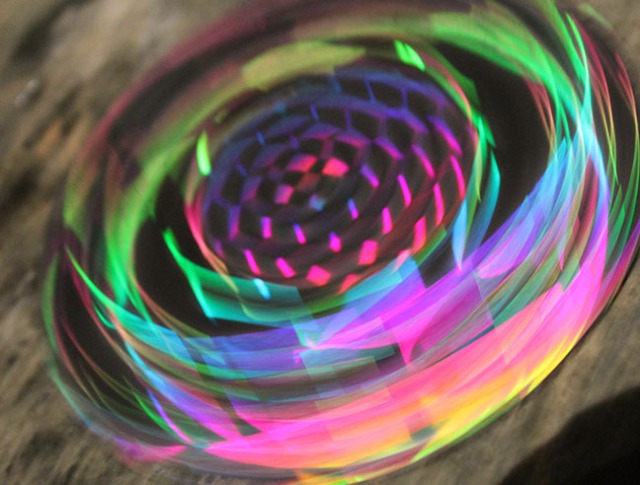 I mean, other things than the spinning holographic light disks that I have been posting pictures of in the earlier posts in this series, like the one above. 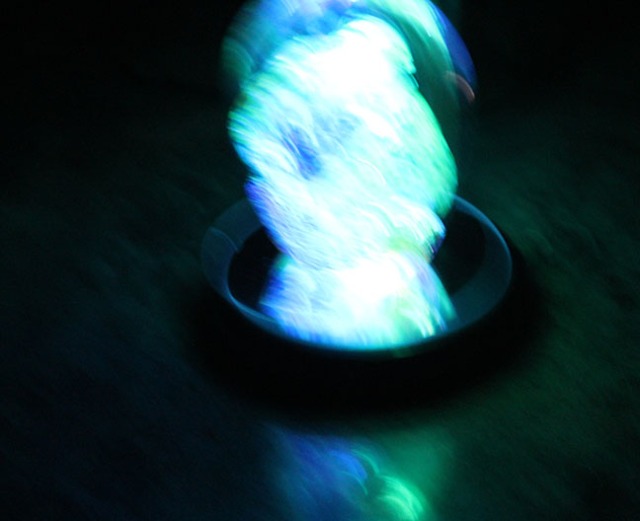 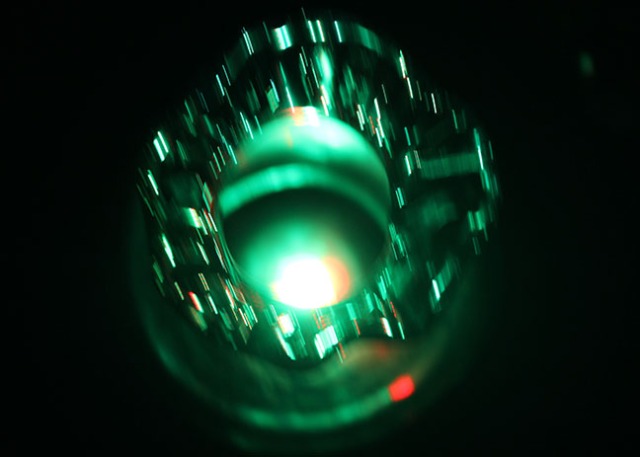 And I had fun and learned a few more things. 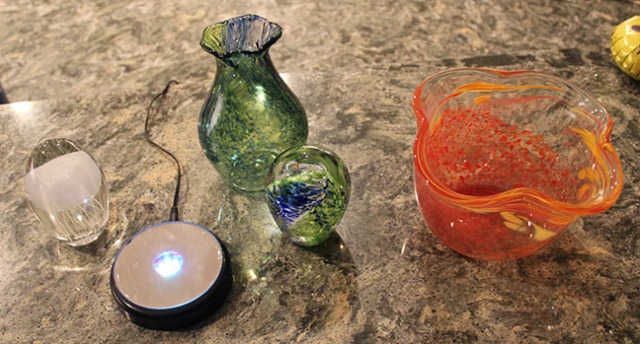 For those of you who made it this far down the post, and might even be reading the words, I used that base with the changing colored lights that goes with the glass jellyfish thing my wife bought me on Maui during our second honeymoon, and put some of the projects I made at my glass blowing lessons on it.

You will laugh at my antics... That is my solemn promise to you... Or your money back... Stop on by...
View all posts by pouringmyartout →
This entry was posted in Everything Else and tagged art, colors, digital photography, glass, glass blowing, humor, light, photography. Bookmark the permalink.

2 Responses to Colors in the dark… part 3… but maybe I should have called these: ‘lights in the darkness’…